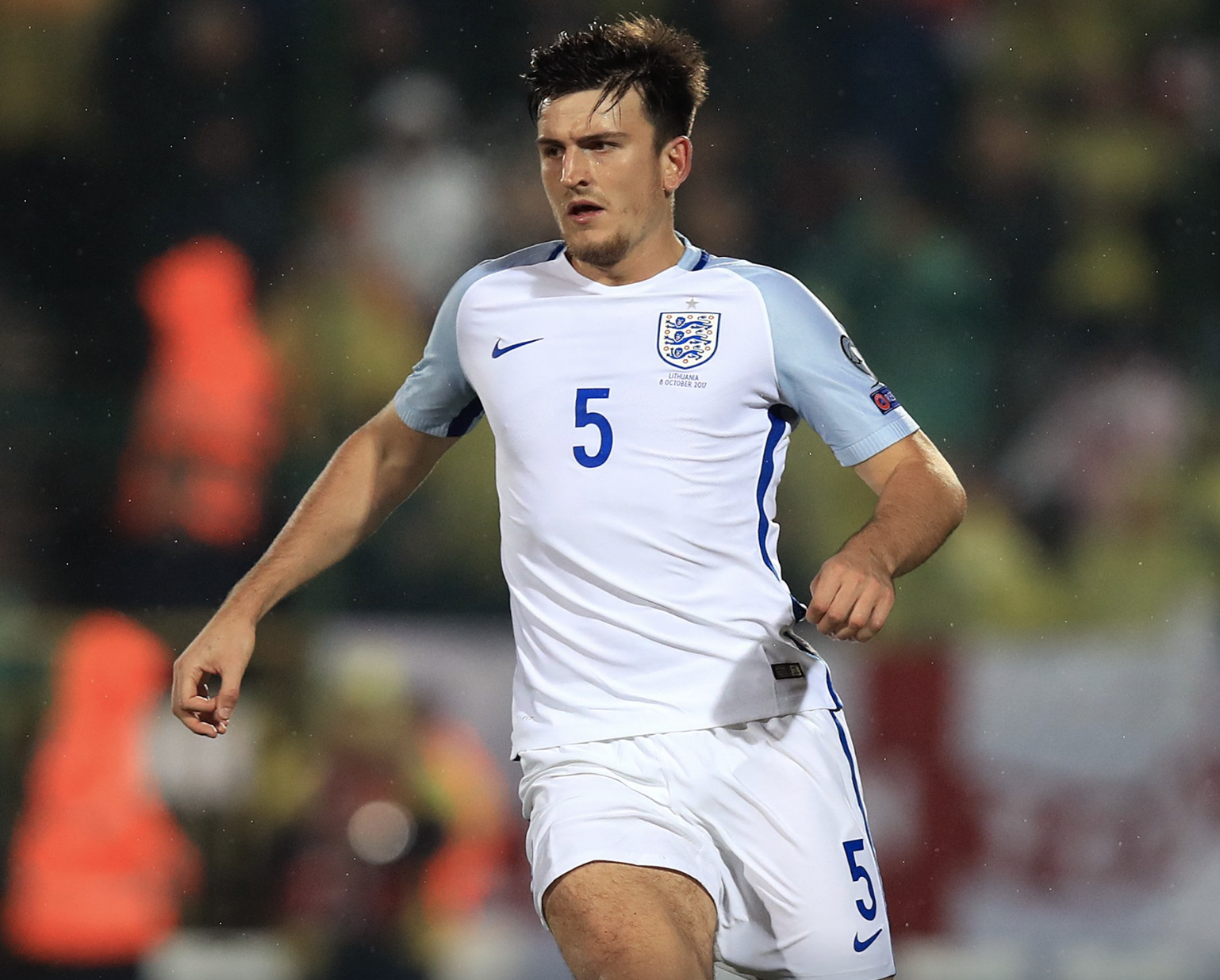 Congratulations to Triple S client Harry Maguire who made his international debut for England on Sunday. The Leicester City defender helped England to a 1-0 victory over Lithuania in Vilnius.

With 2018 World Cup qualification already secured, Gareth Southgate handed the Foxes centre back his first start for the Three Lions at the LFF Stadium.

Harry completed the full 90 minutes and showed his versatility by operating in a back three alongside Manchester City’s John Stones and Everton’s Michael Keane.

Harry was positive throughout the game and his quality attribute were there for all to see, his pass in the build-up to Harry Kane’s early penalty proved just how effective his style of play can be at international level.

Kenneth Shepherd, Director of Triple S and Harry’s Intermediary, commented: “Everybody at Triple S are delighted for Harry and his family. We always believed in Harry’s ability and that this day would come, it’s great to see that all his hard work and dedication has paid off. We wish Harry the best of luck for the rest of his international career, I’m sure this is the first of many caps.”