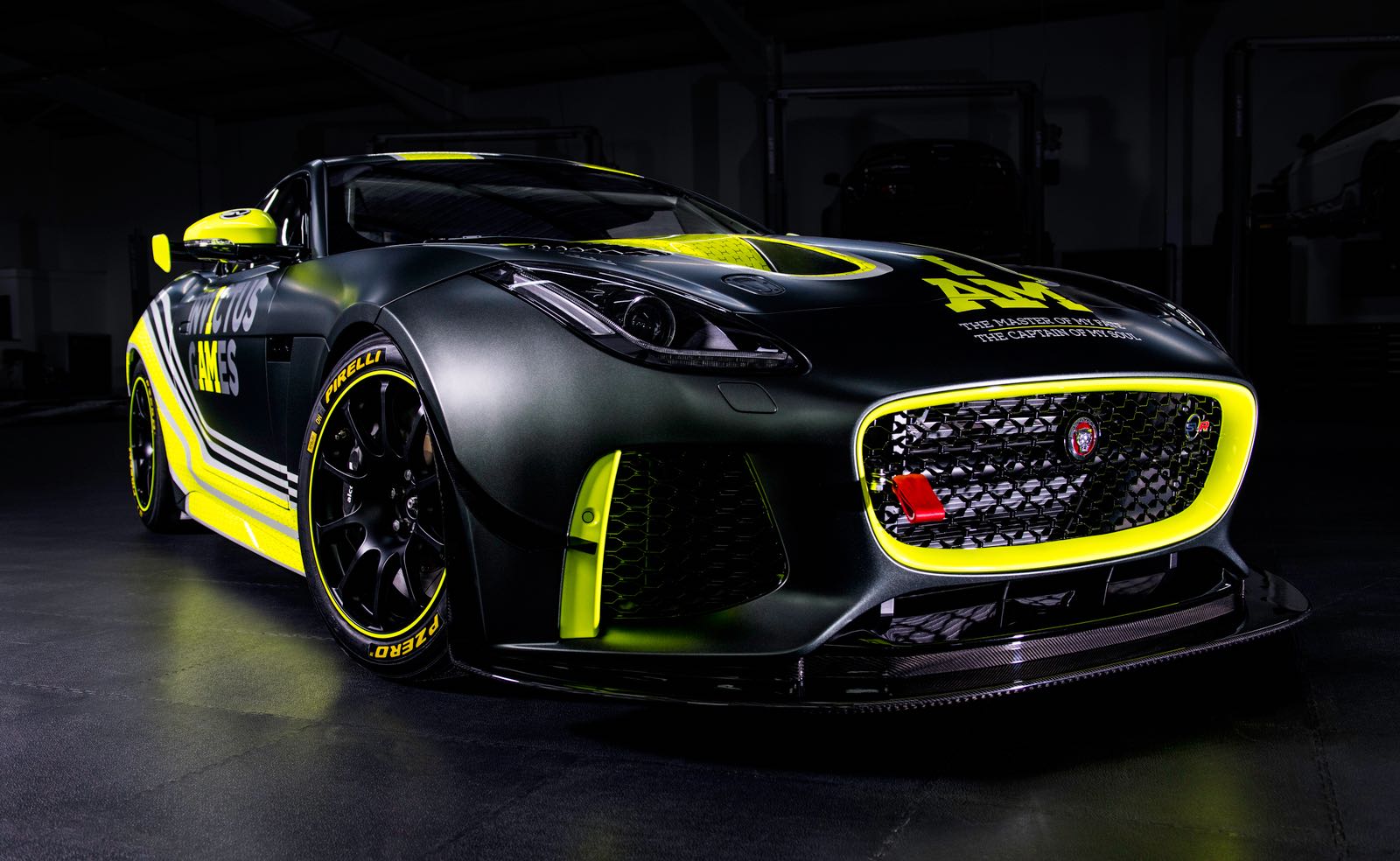 The agency won the PR contract with Holder Racing Limited in 2017 and has been working behind closed doors – until today – to ensure that the cars and drivers were unveiled for the first time to global media.

Triple S Communications Managing Director Mark Whittle said: “Working with James Holder on this incredible project is a humbling experience.  Invictus Games Racing are at the start of a three-year mission to enable, empower and inspire members of the Armed Forces.  Additionally, we’re enjoying working with all the incredible project partners to ensure that all their messages resonate with mainstream media as well as the motoring fraternity.”