Through comprehensive project management and strategic marketing we have successfully organised a number of key events and some of the biggest sports entertainment TV events in the UK. Our approach is a complete application that covers everything from the creative positioning to the logistical management required to ensure a successful event. We pride ourselves on our achievements to date:

Soccer Aid: Is the world’s leading football specific TV entertainment show with all proceeds benefitting UNICEF. The event is a collaboration between Robbie Williams, ITV, Endemol and Triple S Sports & Entertainment Group. Over the years it has attracted some of the world’s biggest football and entertainment stars including Diego Maradona, Luis Figo, Zinedine Zidane, Gordon Ramsay, Will Ferrell and Mike Myers.

Joe Calzaghe Gala Dinner: Undefeated boxer Joe Calzaghe turned to the expertise of Triple S to organize his Gala Dinner in aid of Help for Heroes. The event took place at one of London’s most extravagant venues, the Grosvenor House Hotel and was a huge success.

Rangers v Manchester United Legends Match: Due to the teams experience with Soccer Aid we were asked to organise a charity legends game for the Rangers Football Club foundation between Glasgow Rangers and Manchester United, two of the UK’s biggest clubs.

Hillsborough 20th Anniversary Memorial Game: In 2009 more than 25,000 Liverpool fans flocked to Anfield for the Hillsborough memorial match to watch Liverpool Legends play an All Star 11. Triple S played an integral part in sourcing the talent for the event.

Sky Ones ‘The Match’: The Match was a popular programme that started in 2004 and went on to produce a further to editions. It saw a team of celebrities come up against a team of footballers at St James’ Park. Some of the stars included Ian Rush, John Barnes, Ally McCoist, Jonathan Wilkes, Ralf Little and MC Harvey. 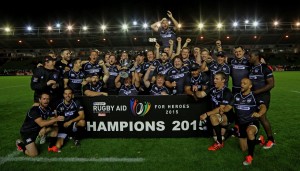 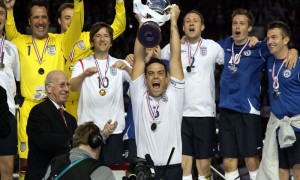 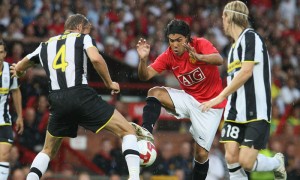 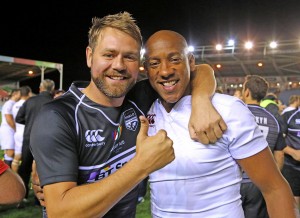 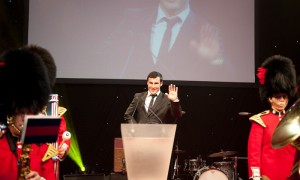 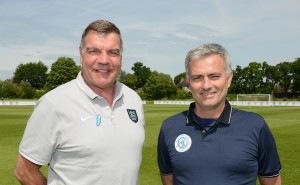 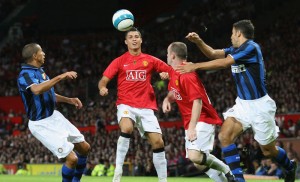 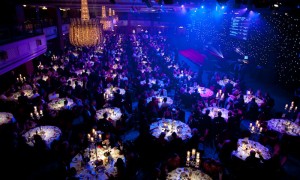